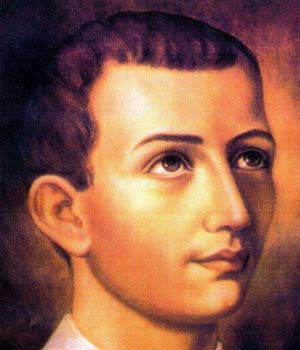 St. Gerard Majella had been a Redemptorist for only a few short years when he died at the age of 29. During his time on this Earth he lived as an example of union with God. For St. Gerard, God was not far off on a golden throne in the Heavens, far from the concerns and daily lives of humans. St. Gerard recognized and witnessed to a great truth: that God loves each of us beyond our imagination or comprehension. He constantly referred to God as “Il mio caríssimo Dio,” (my dearest God), as one would refer to one’s most intimate friend. He found great joy in intimate prayerful relationship with God. His great love for the Lord Jesus Christ and the Blessed Virgin Mary enabled him to be a dynamically joyful witness of the unconditional love that God has for each human person.

St. Gerard lived his life in a joyfully and optimistic manner. His trust in God’s will led him to possess great mystical gifts, all of which he used to help those most in need of God’s mercy. His holy joy was contagious, and enabled many people to be closer to God.

In this, St. Gerard was in total harmony with the following view of St. Alphonsus Liguori:

“All our perfection consists in loving our most sweet God… But then all our perfection of the love of God consists in uniting our will to his holy Will… If then we want with pleasure to gratify totally the heart of God, let us then procure in full to conform ourselves to his divine Will; and not just to conform ourselves, but to uniform ourselves as much as God requires. Conformity means that we unite/bond our will to the Will of God; but uniformity means more, that we make it totally one will, from the divine will and from our will, yes for we do not want anything other than what God wants, and may the will of God be ours. (from Conformity to the Will of God)

There are so many stories about St. Gerard in the popular folklore of Italy. Look them up sometime; they are full of St. Gerard’s innocence and great trust in God’s Providence. St. Gerard was not interested in leaving behind any great written treatise. We do have a number of his letters to persons seeking closeness to God. He was loved by the townsfolk wherever he was missioned. He strived for perfection. Many times it came through suffering.

The above mentioned perfection for which St. Gerard strived was rooted in being one with God’s will. When he was very ill and in his last weeks, he tacked to his door a written phrase that is a powerful witness for us:  “Here the Will of God is done, as God wills it and as long as God wills it.” Most of us spend our entire lives trying to learn how to at least get our own wills to overlap a bit with God’s will, in order to be in tune every so often with God’s great Plan. For St. Gerard, there was only one will. That was God’s will, a perfect Plan. For him, there was no distinction between his will and God’s will.  Sure, he found it humanly challenging to trust in God, especially in the face of trials and suffering. For him, though, there were no “ifs, ands or buts.” His was a life of complete surrender to God. He believed in what God had already promised. He recognized God’s will as revealed in Scripture, Church teaching, through others around him, and through the situations that life offered to him. His was a definite YES to God. He was not forced; it was his fundamental choice to be one with God. God always provides, he would say. Ah, to be so in tune with God that one could boldly ask for and “remind” God of His promises, as St. Gerard did!

We have to be clear in remembering that St. Gerard was not a person who turned his eyes and heart away from the world in order to be all alone and one with God. St. Gerard’s life was a union of prayer and action. During his short life, he came to be known as a wonder-worker for many people. God blessed him with spiritual gifts for the good of others. His life could be described as one that proclaimed, “God loves you!  Love God back!” The cares and concerns of others was his priority. He saw his dear Jesus Christ in each and every person and that was because he knew that the person in front of him was dearly loved by Jesus Christ.

As one of Saint Alphonsus Liguori’s early companions, he was very much in tune with the great mysterious truth that led St. Alphonsus to found the Redemptorist Congregation.

Here it is: God made things right once and for all, choosing to become one of us, experiencing exactly what it is like to be us.  Jesus Christ, the Healer, was fatally wounded for us, and by LOVE was raised up. In that way, our woundedness is healed and there is potential for continuous healing by God’s Love. The Wounded Healer loves us beyond our imagination, beyond our comprehension! That is cause for joy! 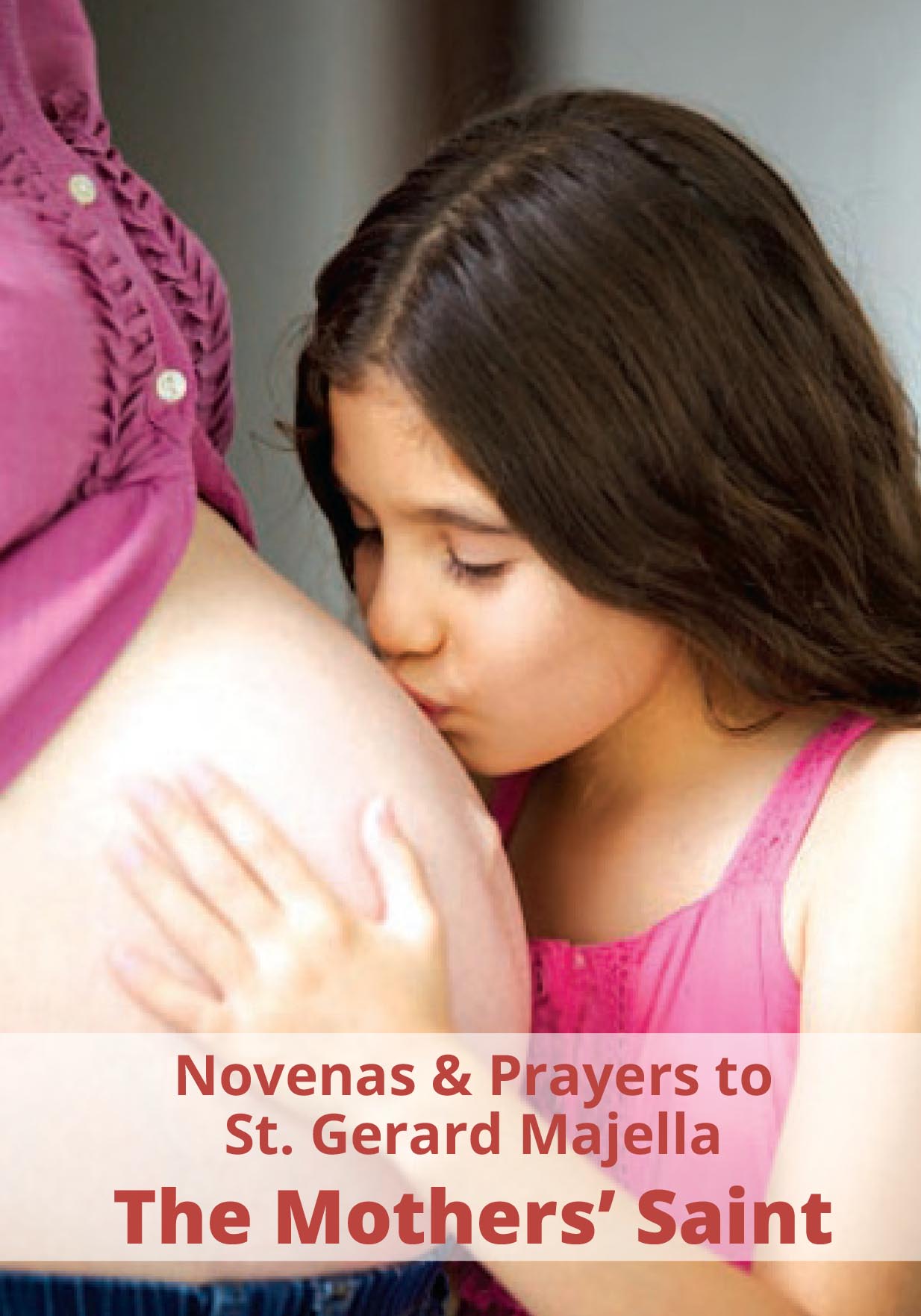 St. Gerard,
please intercede
for all women
longing to be mothers
but finding it
difficult
to conceive.

Obtain for them
their heart’s desire.

Help them
to be life-giving,
loving people,
always trusting in God
to make all
good things
happen at
just the right time.